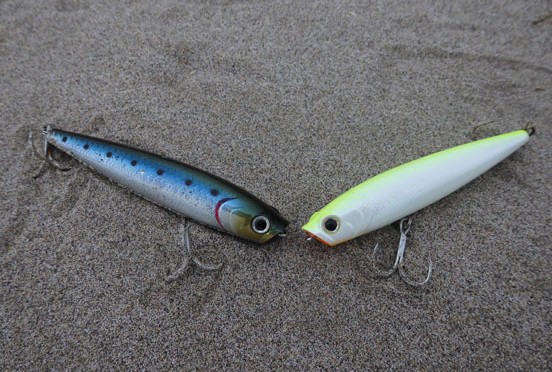 Sorry, this entry is only available in European Spanish.

Historic evidences and archaeological remains point out the importance that fishing has had as an essential activity for this island’s inhabitants, and also its importance as a feeding source for the «majorera» population, especially in periods of drought and famine. The productivity of our sea (the biggest in the Canarian archipelago, even today) has contributed to keep this important sailing tradition.

Inshore fishery in Fuerteventura, one of the island’s hallmarks, has been one of majorero sailors’ main activities, who on board of little boats (roar and Latin sail boats in the old days, engine boats nowadays) have been fishing in their shores. The ancient settlers in Fuerteventura, The «mahos», practised fishing and shell fishing as a complementary activity to their predominant pastoral economy. The importance of shell fishing is determined by the existence of several middens (accumulations of sea mollusc shells like limpets, mussels or « burgaos», together with some ceramics and stone gadgets) found in several spots in the coast, as well as in some villages and settlements. Majorero aborigines used to fish in the shore, coastal fish like «Viejas», «samas» or morays.

Among the techniques used by aborigines we find: night fishing with torch wicks, fishing with rods and bone hooks, and fishing with traps made of rush. The most interesting technique used by ancient majoreros is «el barbasco» or «embroscado», which consists of catching the fish in little puddles at the shore, when the tide was low. To do this they dissolved the sap from either the «cardón» or the «tabaiba» (mullein) into the puddle water. The toxic properties of this milky sap made fish sleepy and allowed catching it even with their own hands.

Fuerteventura’s coastline is splashed with little fishing villages, many of them with a long fishing tradition. Some of these villages were, in the beginning, improvised shelters, caves or temporary shacks, where fishers went at determined periods of the year in search of better fishing; this is the case of Los Molinos or Pozo Negro.

In the old days, sailors used to have great economic difficulties; fish was cheap, and there was no money in Fuerteventura. Bartering was the basis of the home economics for a long time.

The shortage was one of the reasons why children went out into the sea so soon, to learn this trade which passed on from fathers to sons and that has traditionally been an exclusively male trade; a lot of children, younger than 10, were sailing on their fathers’ little boats, and they even embarked deep sea fishing in Africa when they were hardly 12 or 14. Meanwhile, women were the ones running the house due to the almost permanent absence of their husbands (fishing on board). Even the agreements with middlemen for the sale of fish were female tasks; they controlled the fish weight and were paid.

Majorero fishermen, experts in the fishing arts, the seabed, the wind and the most interesting species were also expert sailors, but they never needed either nautical charts or equipment; they fixed their position by taking a bearing from land just using their good eyesight and sense of orientation.

Nowadays fishing survives thanks to the sailors’ initiative, as they have known how to keep the majorero sea’s resources. But building, mainly touristic building on the coast, the pressure by other production sectors and the rise in the cost of living made it difficult, at the end of the XX C, to devote to inshore fishing, a profession that has been partly recovered today.

If you want to know every single detail of the fishing history in Fuerteventura we invite you to visit the «Museo de la Pesca Tradicional del Faro de Cotillo».